The exam is divided into Tier-I and Tier II, with four parts in Tier-I and two sessions in Tier II. In the Session II of Tier II, Section III, Module II, candidates must appear for the SSC CHSL Typing Test.

Notably, this is the final stage of the selection and mandatory for qualifying for the LDC/JSA and DEO posts and becoming rank-holders. While there is a skill test for DEOs, the LDC/JSA applicants must appear for the typing test.

Hence, we have provided some essential tips to help candidates increase their typing speed and crack the SSC CHSL Typing Test.

Note: The medium of the SSC CHSL typing test will be English or Hindi. Candidates must choose the medium during the registration process only and cannot change it later as per No-16 of the official notification 2022.

When preparing for any competitive examination, it is mandatory to put ample time into preparation. This is true for the SSC CHSL typing test as well. A well-planned strategy for the typing test for SSC CHSL can help candidates perform well during the exam.

Required Skills For The Typing Test For SSC CHSL

Developing the right skillset before the typing test for SSC CHSL is the key to ace this test. Qualities like fast typing speed and great eye-hand coordination are necessary.

Further, with good SSC CHSL typing test practice, attempting the exam and following the instructions will be easier.

The primary skill that candidates must possess is typing speed. The Staff Selection Commission has mentioned the minimum requirement for each post for SSC CHSL typing test speed.

The minimum SSC CHSL typing test speed is 8,000 key depressions per hour to qualify for the DEO or Grade-A DEO posts.

Simply reaching the SSC CHSL typing test speed is not enough. Candidates also need to maintain complete accuracy. The stipulated time for the SSC CHCL typing test will be 15 minutes, and all entries must be correct.

Candidates who are physically unfit to sit for the SSC CHSL typing test can be exempted, but they must inform the Commission to seek approval. They will be required to submit a certificate as per Annexure-XIV. The certificate is to be authorized by a competent medical authority to verify their disability.

Note: The Commission only accepts the civil surgeon of a government healthcare institution as a competent medical authority on the matter.

Since candidates need to take the SSC CHCL typing test on a computer, the best SSC CHSL typing test practice would be to practice at home. Moreover, practicing various fonts and formats while typing long paragraphs daily will also help develop skills. It is essential to pay attention to minute details, such as punctuation, spelling, and spacing to ensure accuracy.

The SSC CHSL typing test is challenging but possible to crack by learning to utilize time properly and remaining calm during the exam. Only 10-15 minutes are provided for completing the test, and every second counts.

By understanding the skill requirements and following the above guidelines, candidates can improve their exam experience. We also provide full-time courses, coaching programs, and study materials to ensure greater success. So, make sure to go through them and ace your preparation!

Join the newsletter to receive the latest updates in your inbox. 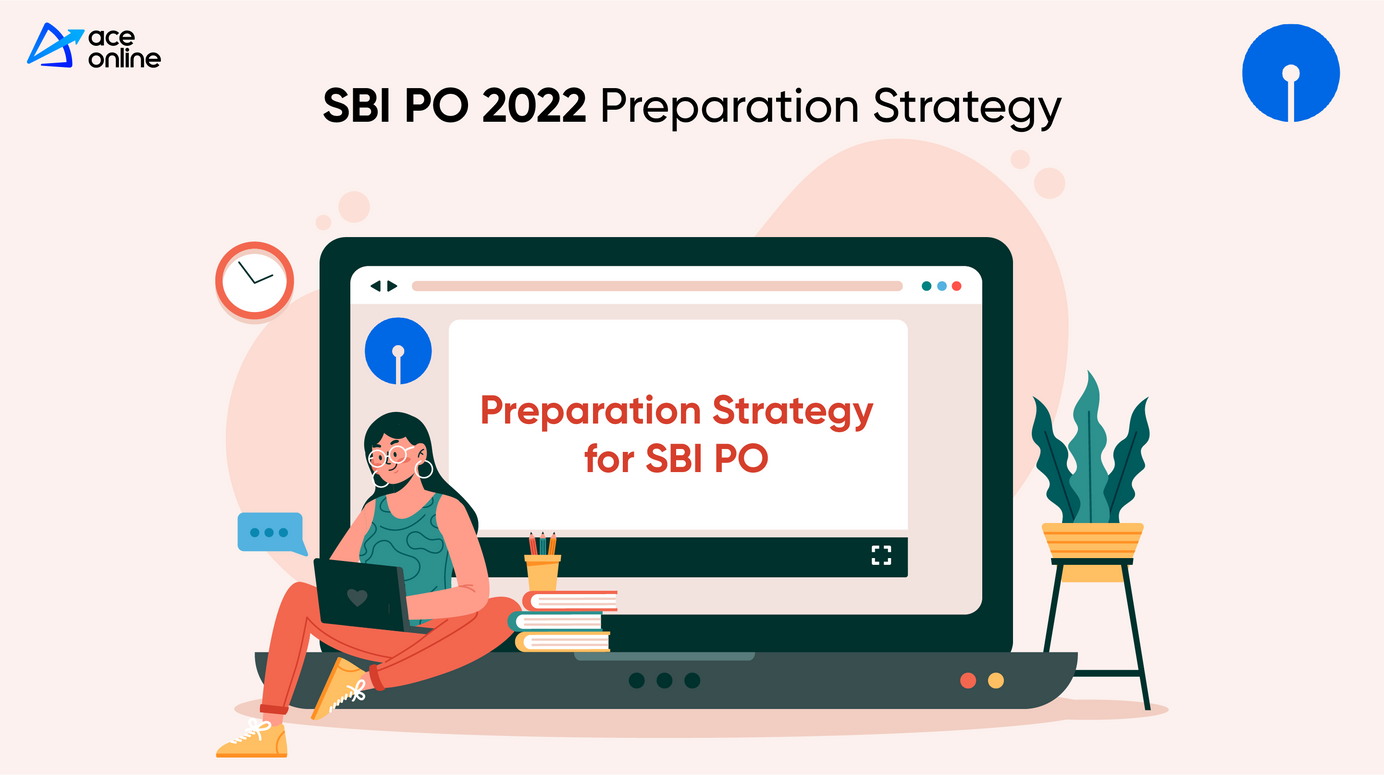 State Bank of India Prohibitionary Officer notification 2022 is released SBI. For candidates who are eagerly waiting for bank recruitment, it is a golden opportunity for them, and should start their preparation. 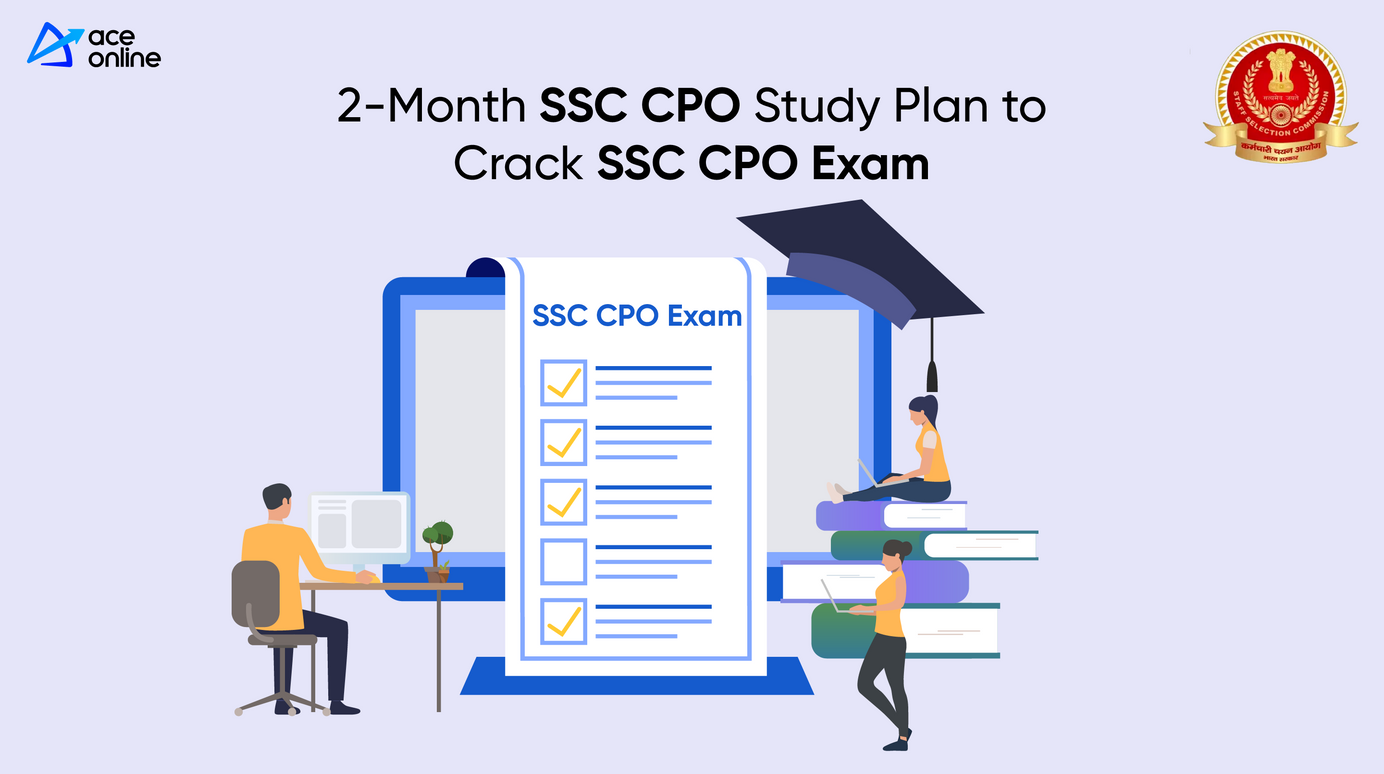 Join the newsletter to receive the latest updates in your inbox.

Get To Know Everything about Upcoming TSPSC Group 2 Exams